notch || the road is home 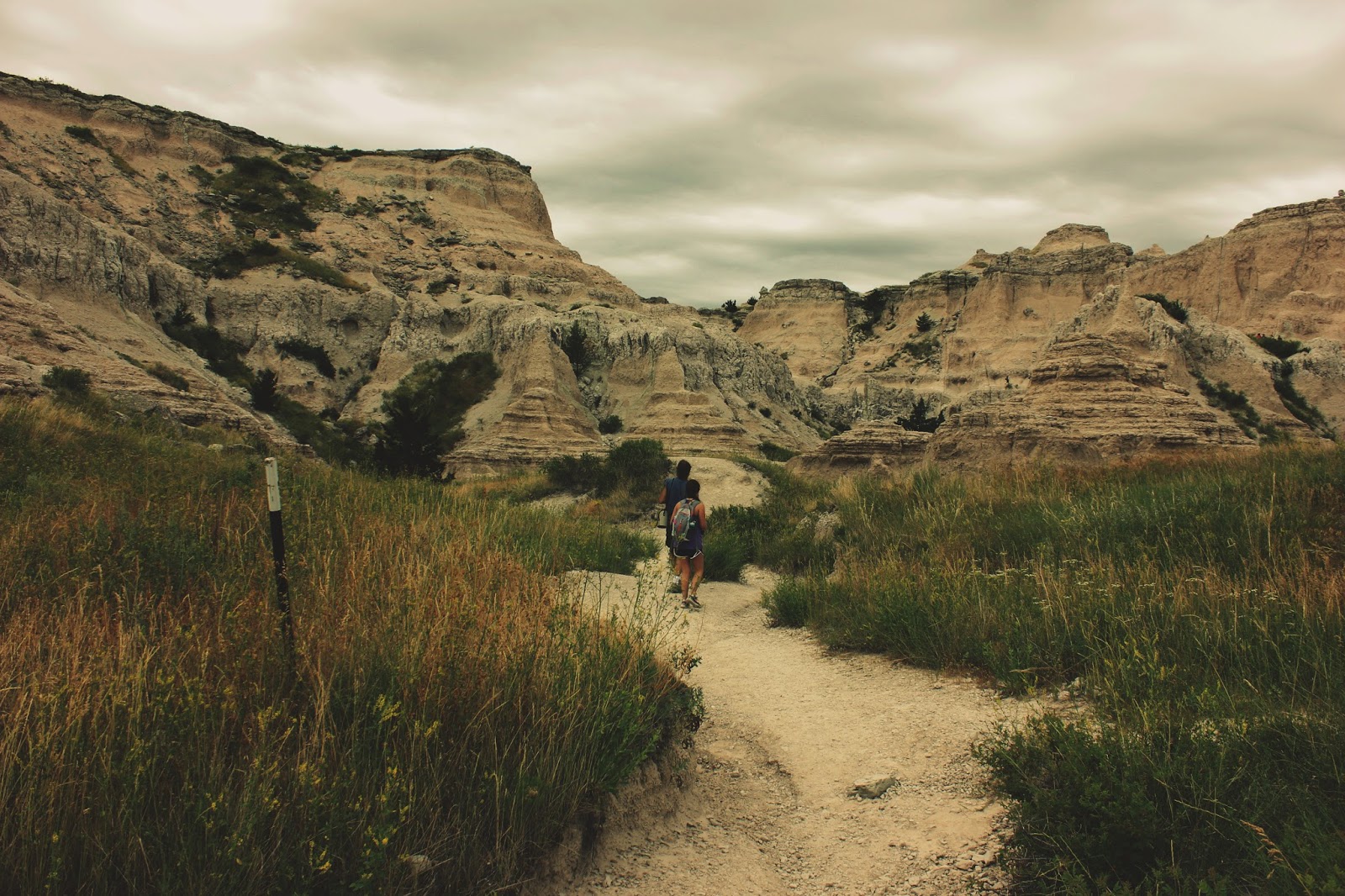 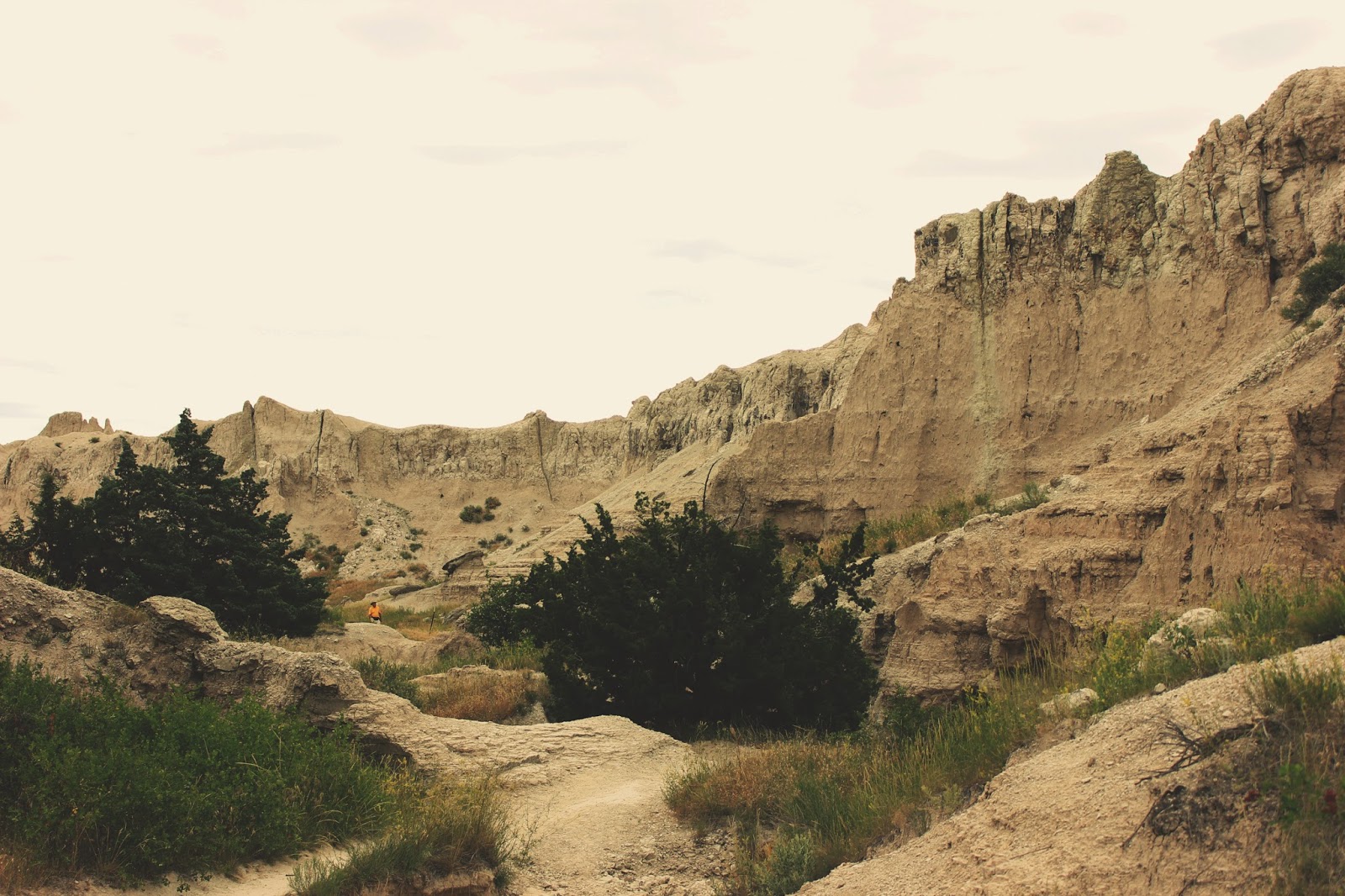 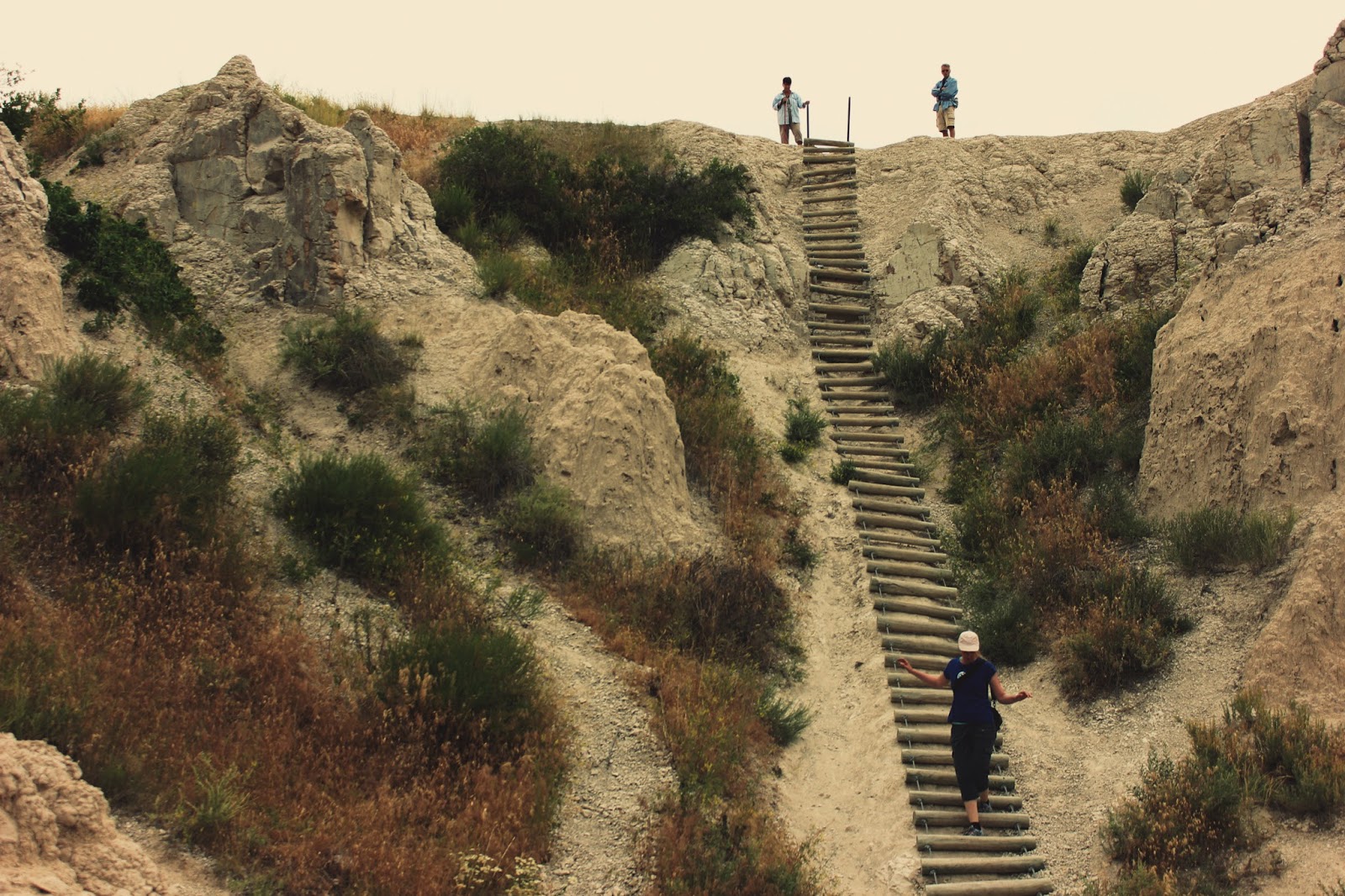 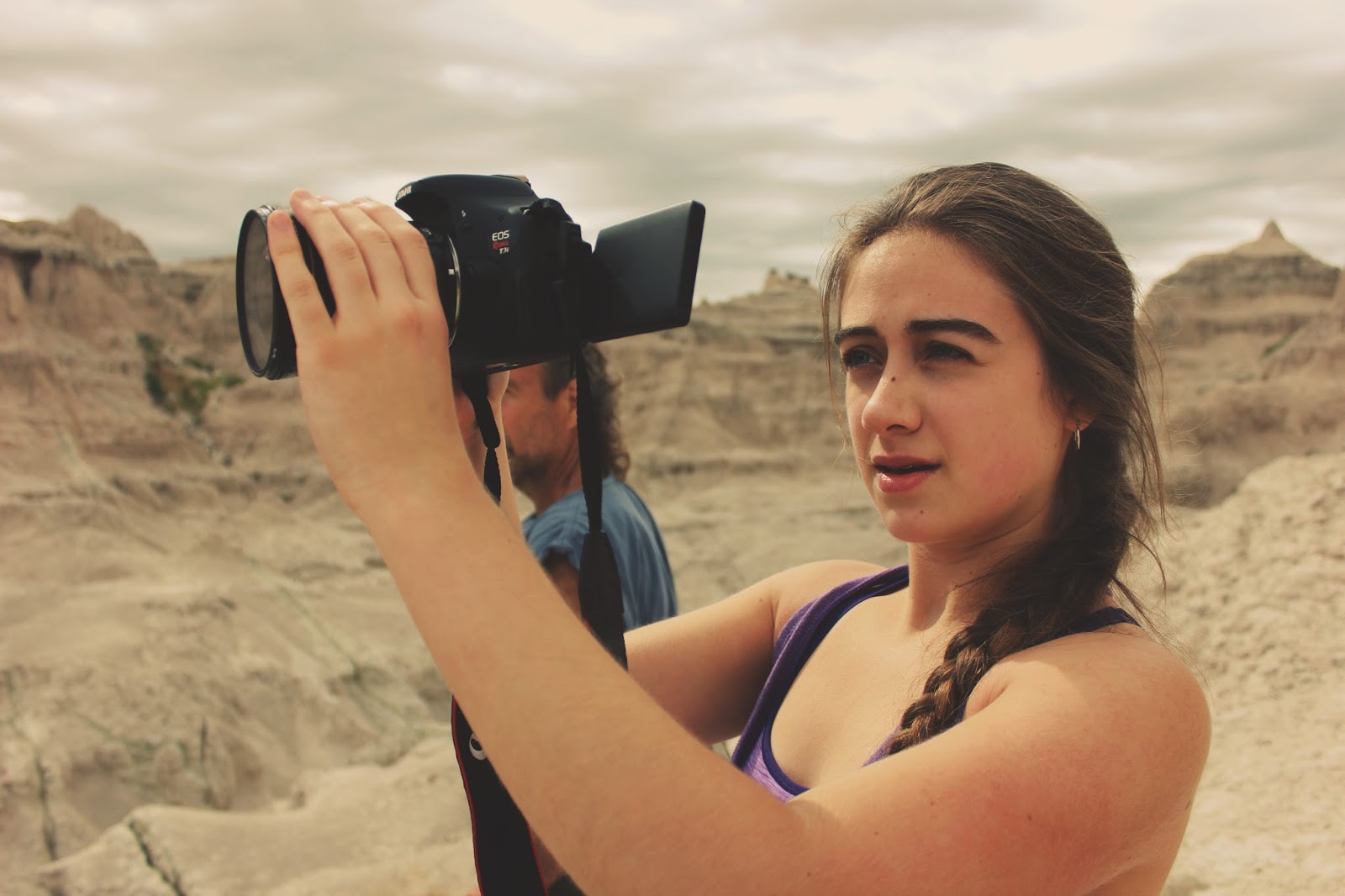 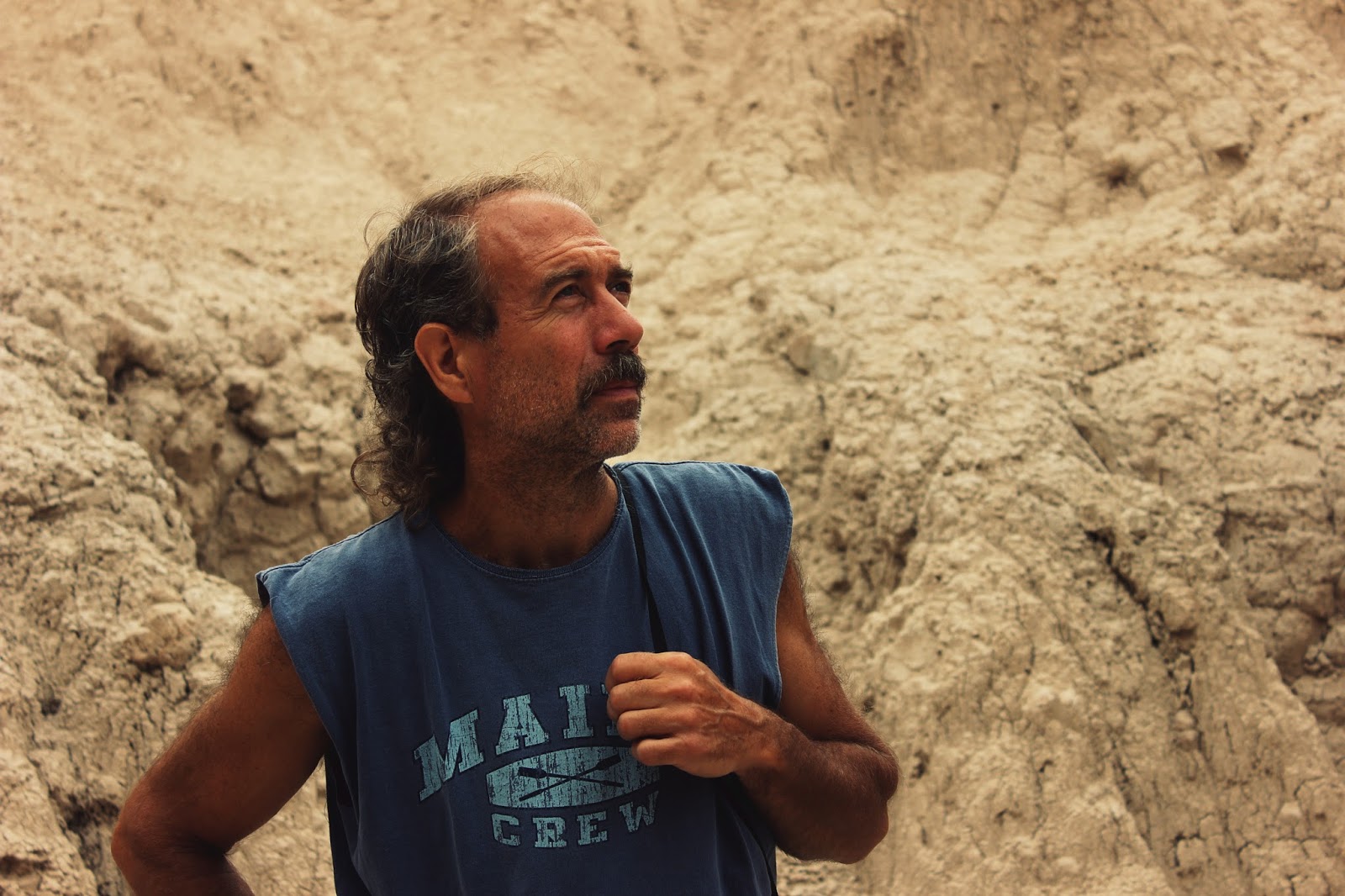 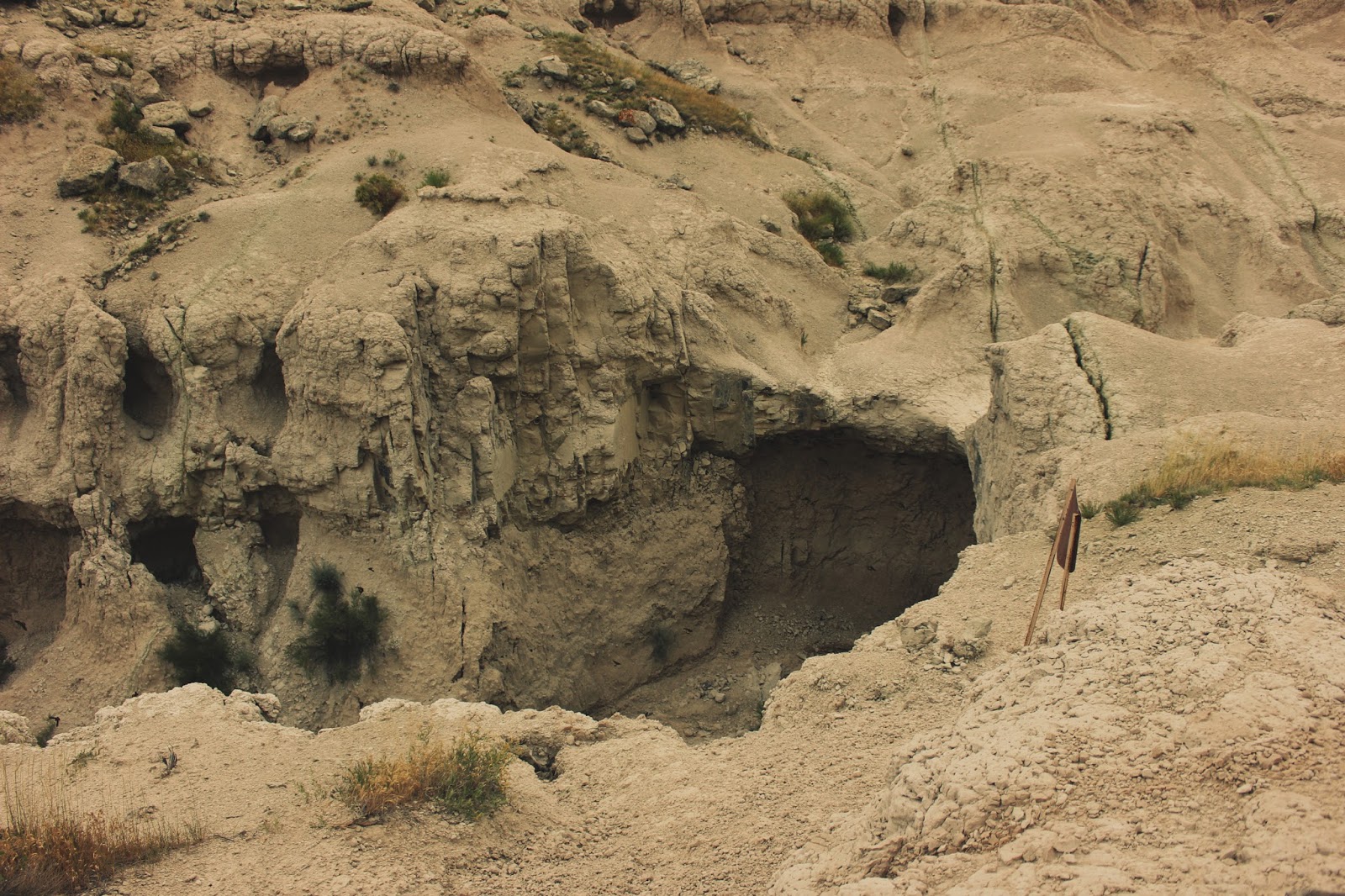 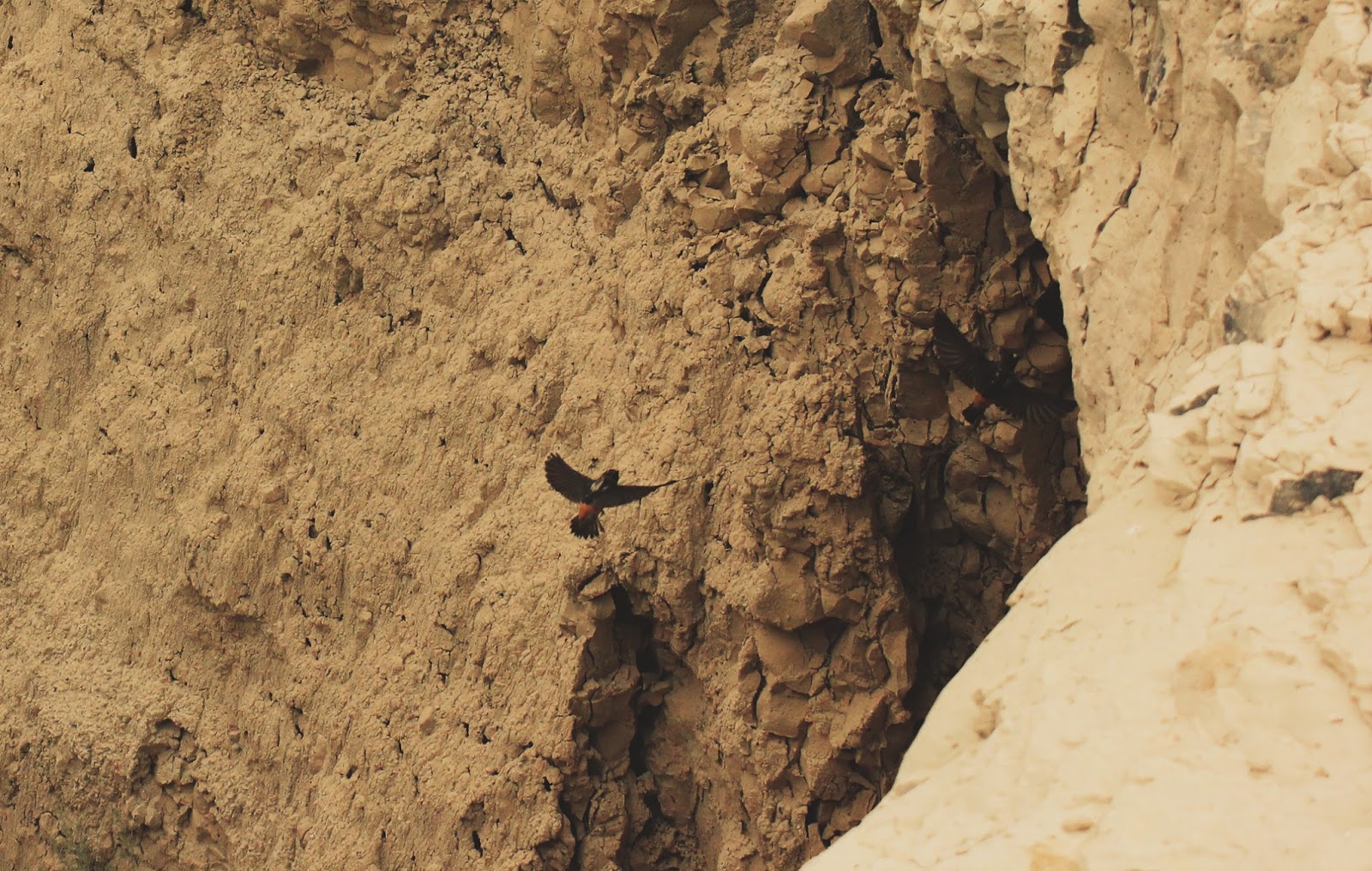 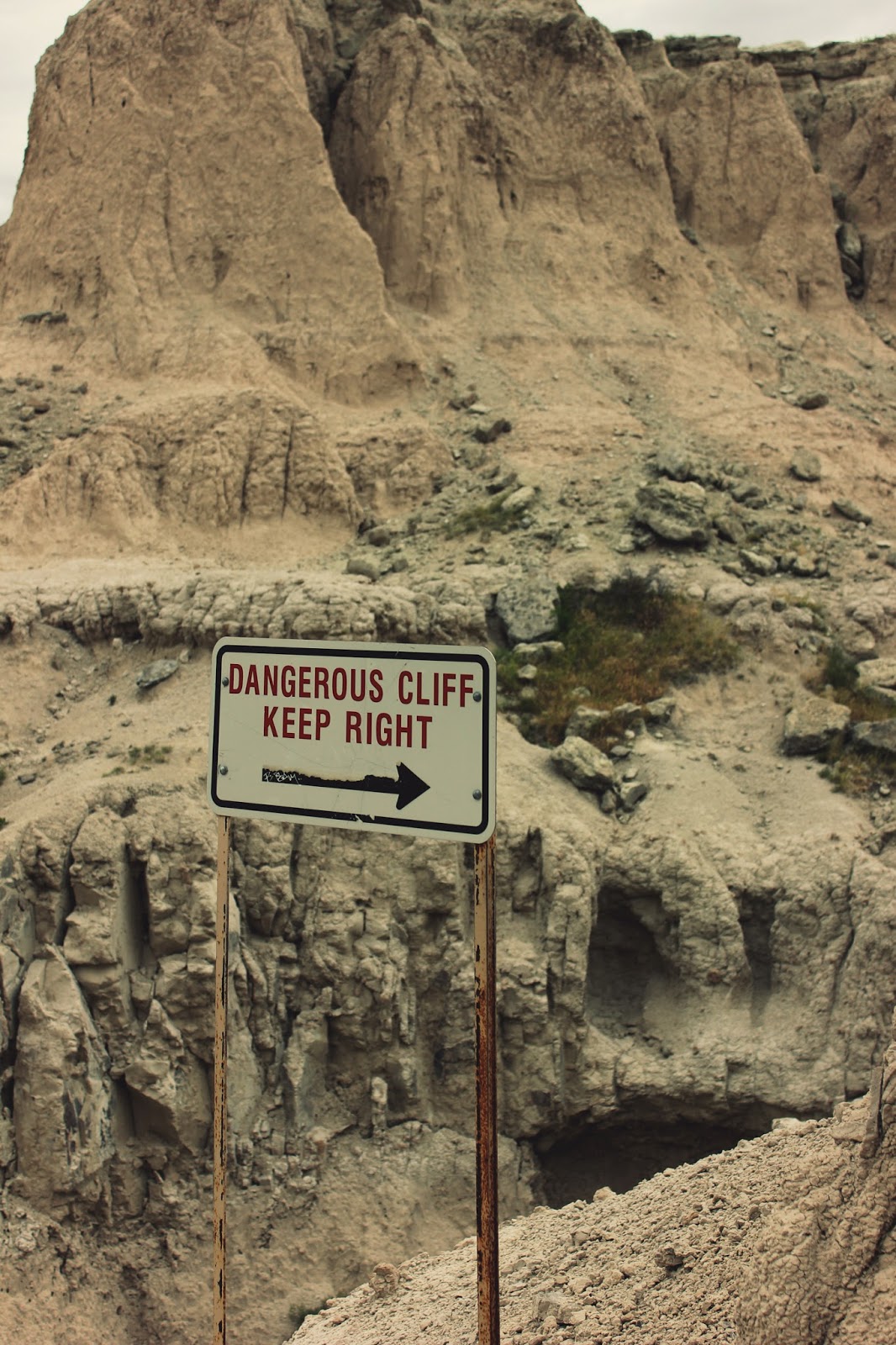 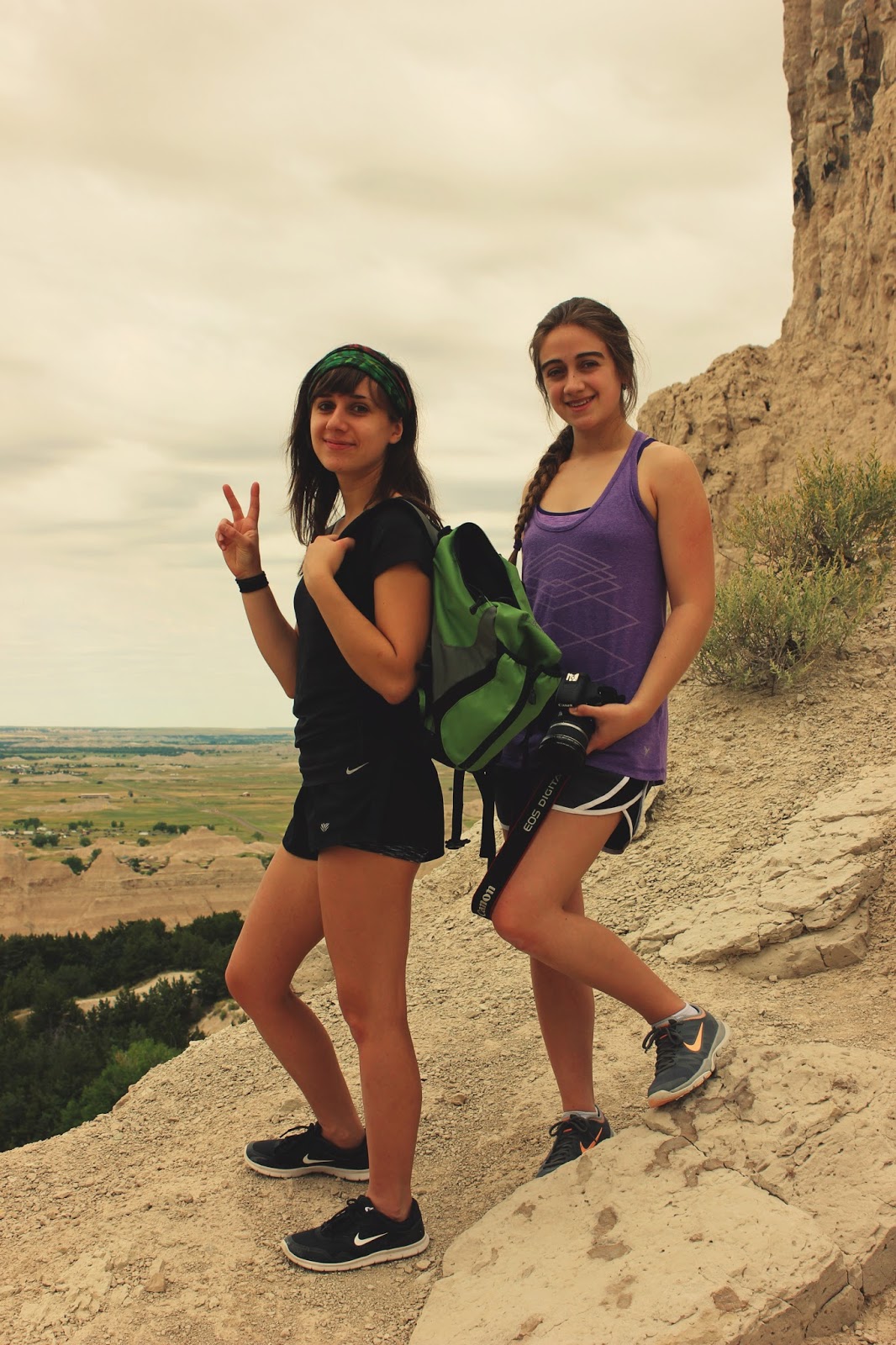 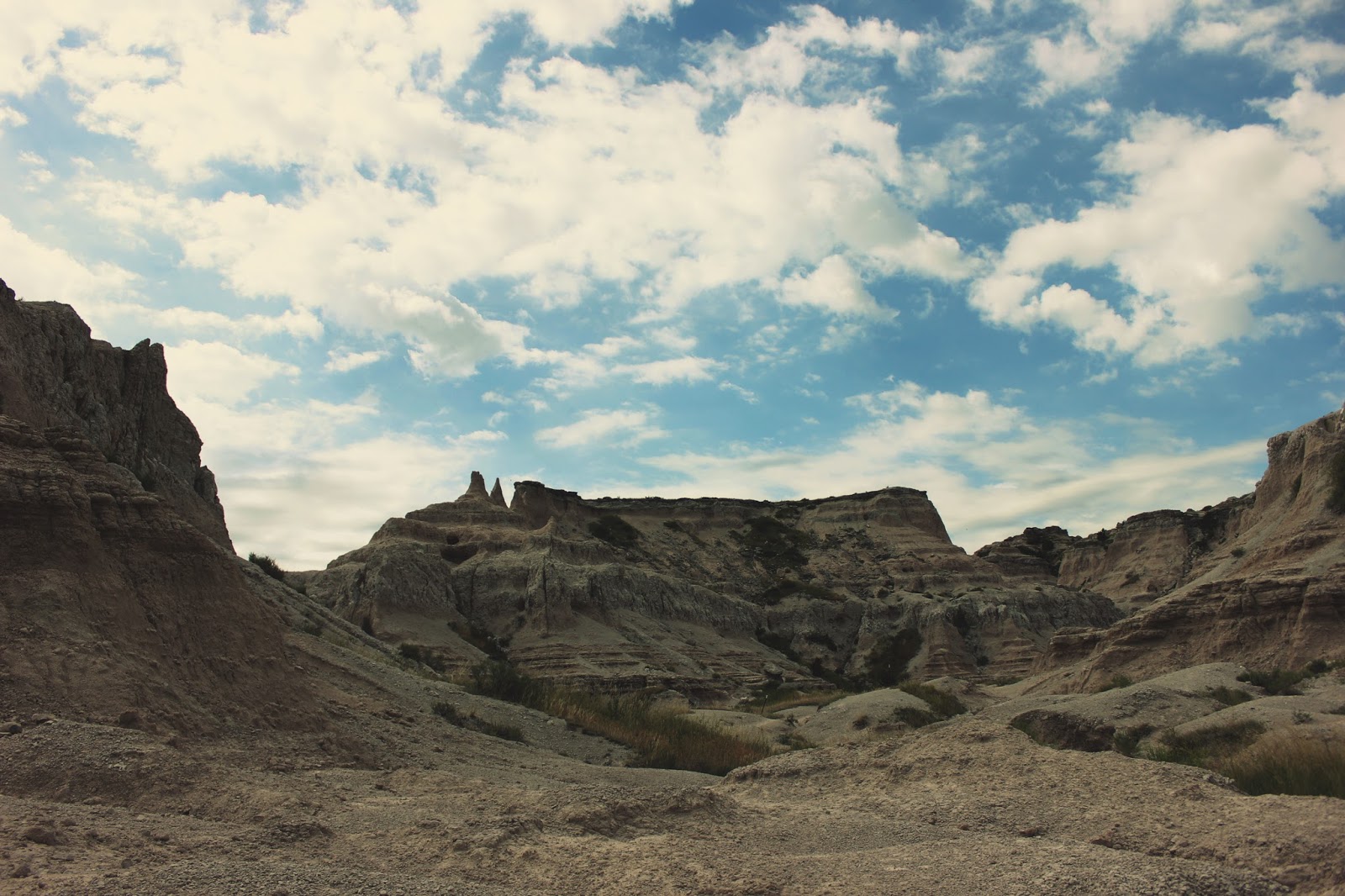 
of all the places in this world i've been, the badlands are one of my most beloved. it's so quiet there, so quiet. i'll never forget the quiet. it's the kind of quiet like what the moon would probably have, i think. it feels moon-quiet to me; broken every oft by a cellphone voice or family of four. or seven.

i woke up early for this one, and put on gym shorts. momma had coffee going and i drank some and abbie put on her wide angle. my dad was scruffy faced and talking about the heat probably. the sky was opaque white over top of us as we drove to the trail head. it would shed its skin to a robin's egg blue later on.

we hiked, climbed ladders and rocks, and sweat some. i took pictures of abbie taking pictures, and at the end of it there was what looked like an ancient cave of bats that were birds instead. birds that swam up and dove down again like the thick air was water; messing up the silence with those heaven soaked voices. 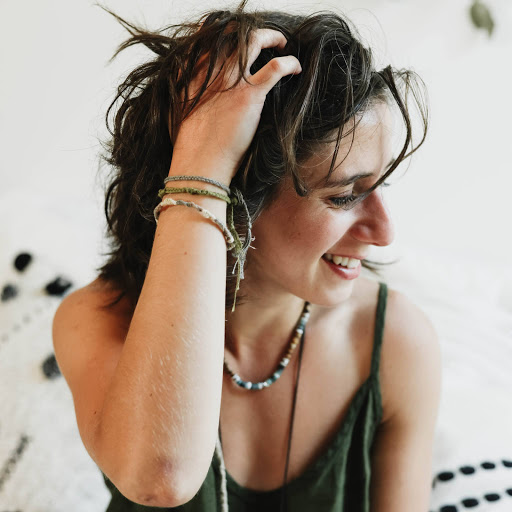 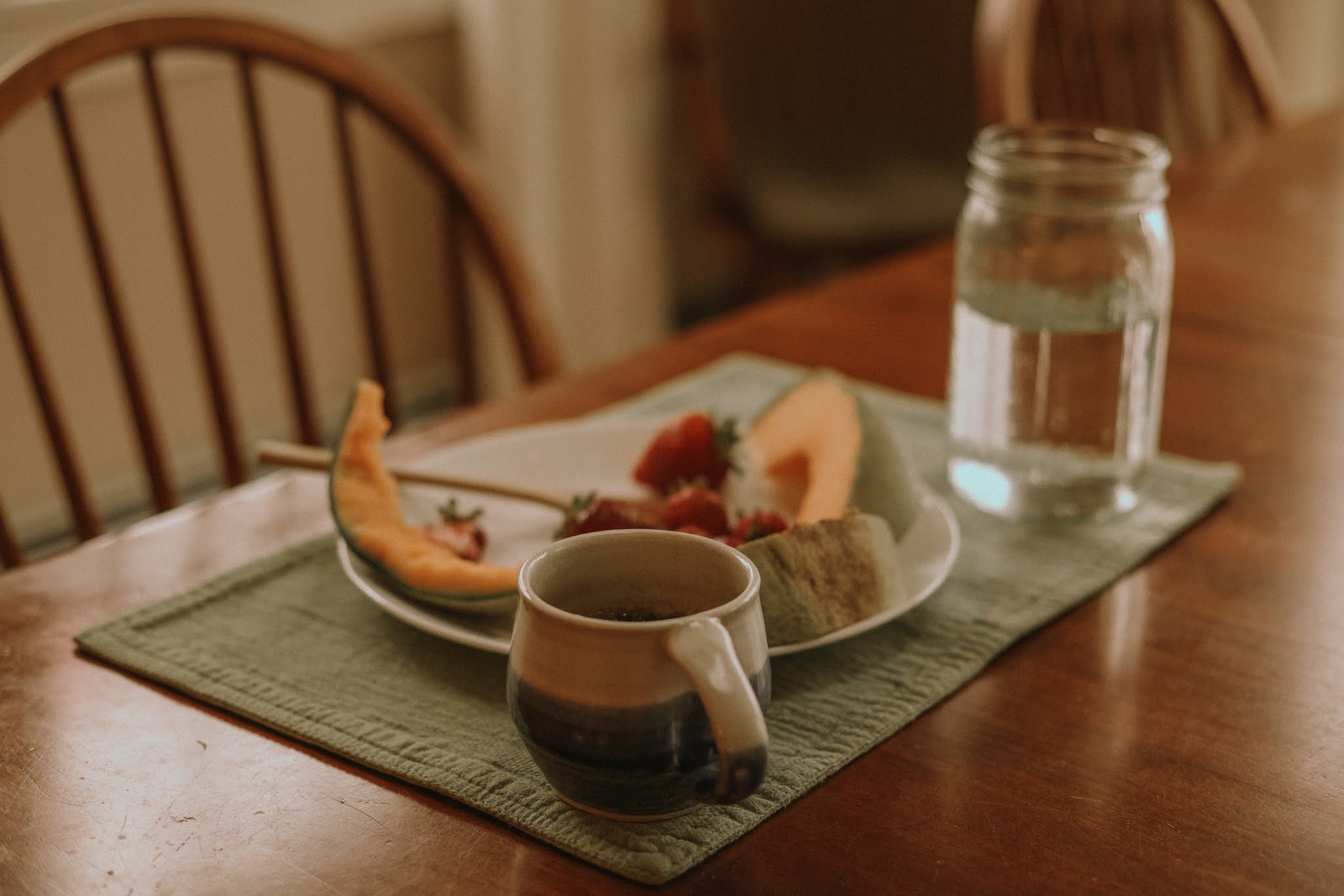