i'm in the closet too

i remember playing hide and seek when i was little at a friends house. all the adults would be downstairs, and all of us would be upstairs, usually doing things we probably shouldn't have. but sometimes we would be good kids and play hide and seek, pressing ourselves frantically into towel closets and too-small-for-two-people cabinets and stuff while one of the elders of us counted too fast.

when you're a kid, hide and seek is like, this really serious thing. it's not even a game; your palms are sweating and you're breathing really hard and your ear is pressed up against the door-- and then you're holding your breath because you can hear footsteps on the other side, on the floorboards right there.

he's right there. and you're sweating.
and you're in battle mode.

but it was always easier when you'd dragged your best friend into the closet with you. and so instead of you being sweaty and trying to hold your breath in a closet by yourself, you were doing it with someone else. sweaty hands finding and squeezing each other. whispers of breathless conversation. it was still just as intense, but you were both there and it somehow made it better than you being in the closet by yourself, and her being in some other closet somewhere down the hall.

i guess its that, i don't need you to tell me its ok-- i don't want you to. because sometimes its not. sometimes there are things going on in and around me that are not ok, and i don't want to give it the satisfaction of being validated as alright; it's not.

but sometimes the thing that scares me is that i feel like i'm the only one in this closet. that i'm the only one breathing hard in the dark, with palms sweating and an aggressive heart rattling my rib cage. it's not that i need to hear you tell me its ok, it's that i just want to feel your sweaty hand take mine and hear your voice tell me

you're not in the dark by yourself. we're here together. 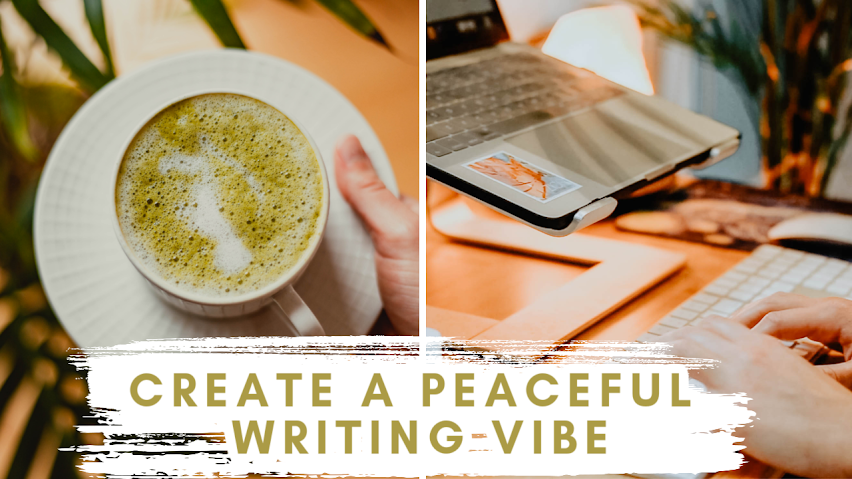