a sketch of a coffee shoppe 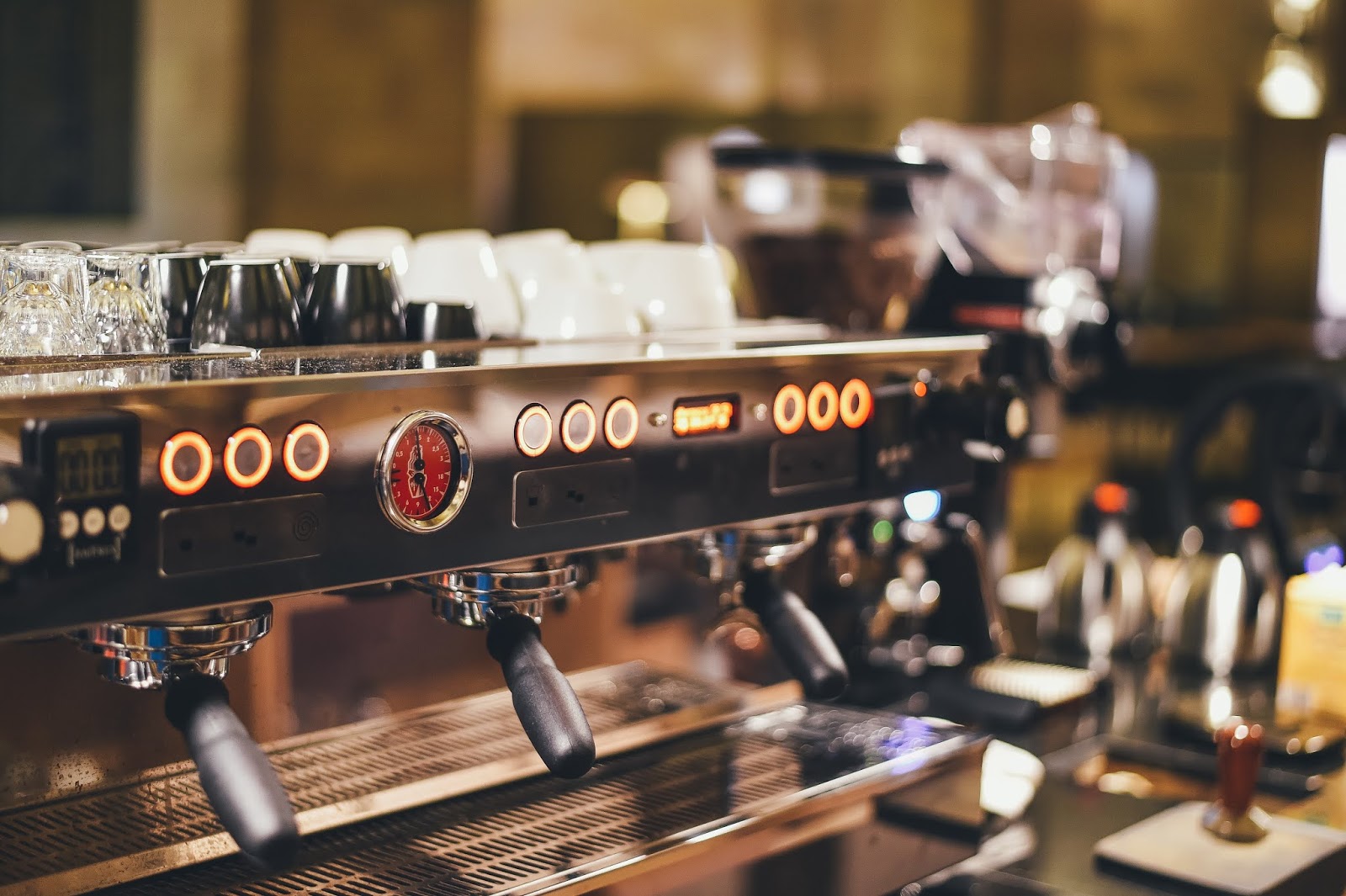 i am sitting by the large picture window at the end of a coffee shop. everything is mahogany, a dark encompassing shade like cocoa to embody the scent of ground espresso hanging as thick in the air as smoke. my back is to the bar, but i can hear machines whirring and buzzing from behind it along with laughter and chatter; someone announcing a caramel latte with whipped cream for tim.

the noise and the scents distract me from the blank page in front of me. the paper is thick, more like card stock and meant for something like watercolor paintings. instead an ink pen lays beside it and my gaze ebbs between the two objects. i rub my fingers together, thinking.

the window in front of me is painted gray by raindrop polka dots. the city lays past it; well, a street anyway- warm asphalt lined with lampposts draped in flags and flower baskets. there's a bike rack just outside and i watch a teenager experience difficulty with the lock around the front tire of his respective bicycle. he's the kind of boy that hasn't quite got used to the length of his own lanky limbs.

i decide to put my earbuds in. they're white and wireless and they play cream. i think about words - or try to.

all my friends write in coffee shops and it looks so great. but it's easier caught on film than carried out in reality. because the sounds are still whirring through the air with the scent of espresso, warm and rich, and tim still hasn't picked up his caramel latte with whipped cream. what kind of a person would just leave it sitting there like that?

back outside, the teenager is still struggling with his bike chain. since he's still here i guess he's enough of a character to earn a description: he is a baggy vans tee shirt with beat up jeans and sneaks. a tangled froth of black curls spill from his head. the apples of his etched cheeks redden. he kicks at the back tire and grabs a fistful of the froth.

a breeze combs the street, making the baskets sway a little, the poppies nodding to the tasteful rhythm of the drums beating through my earbuds. because of the breeze, i notice a swatch of bright fabric rippling like a flag across the quiet street. it's not a flag really, it's a dress; long and floral and worn by a woman who looks about fifty. her hair is pinned on top of her head and she has the sort of face that makes someone with imagination want to make up a story about her.

she sits down on a bench and places her white leather bag into her lap. she waits. and the breeze doesn't even budge her hair from it's tidy bun. i wonder how anyone can make their hair obey them like that.

i look back down at the paper in front of me and this time i pick up the pen. the tip hovers just above the page; not making contact. i can't remember what it was i had really wanted to say, but now i remember that i bought a coffee. it was just a hot black coffee though, not special like the coffee tim had apparently abandoned. it had been intimidatingly busy when i first came in, and because of this i'd decided that i wouldn't order anything that would cause me to be piled atop the mass of hollow eyes and hands clutching receipts titled with wrongly spelled names. no, i would be simple: a large black coffee please. and it would be placed in my hand only seconds after i handed the barista named elliot the three dollars it had cost.

there were downsides about large hot coffees with no milk, though. they weren't for the impatient; my tongue was already swollen in my mouth, throbbing to the beat of "strange brew". an injury like that just makes all your happy feelings for a hot beverage go away.

i begin to draw an angry flower on the margins of the page. i look back up through the rain speckled glass. the perfect bun is still seated on the bench, and her sharp eyes switch back and forth like she's waiting for something. now i see her lips are crimson. her long dress hangs past her ankles and settles in a puddle of fabric on the damp sidewalk. it pains me to think about how the dirt will stick, and how that will be such a misfortune considering all the effort she put into the rest of her appearance.

i decide her name must be juliana. she has a face like one.

meanwhile, on this side of the street, on one side of the glass i finish my angry flower. on the other side, the boy mounts his bike - which is now unchained! i can't help but feel a little let down: he'd already managed to liberate it. all that struggle and i missed the conclusion. it's like missing the best part of a movie you've never seen.

tim still hasn't picked up his caramel latte. how do i know, i have earbuds in? oh, i know because now i'm looking over my shoulder at the end of the bar, my jaw clenching with anger left over from missing the best part of the messy teenager's bike dilemma. now my anger shifts over to tim.

the whipped cream, i could see even from this inopportune vantage point, was loosing it's gusto.

no less irritated, i look back to the lady across the street just as the teenager peddles across to the bench. he turns sharp and accidentally rides across the hem of the anxiously long dress, instantly causing something inside me to recoil; i'd known some catastrophe like this would occur. it only increases when the boy almost falls into the street. the woman's mouth forms a horrified O. I turn cream up a little louder, which adds to the cinematic affect.

the boy sputters and wags his arms in a way that seems apologetic as he scrambles up. the situation seems like it might get worse, but then two other women in similar dress approach. this seems to all but melt away the bad feelings left by the filthy tire mark that marred the train of her expensive looking garment. i can imagine the shrieks that only women with large pocketbooks and lipstick can make when they see each other. hugs are being slathered as the boy deftly takes advantage of the situation and races the bike out of my frame of reference.

i can't help but feel a little bummed as i realize that juliana was just meeting two copy-and-paste friends. i'd hoped for a long lost italian lover from her twenties. it makes me even more remorseful about the ordeal with the bike; it had been the only good story in this window, and i'd missed it.

i yank one earbud out just in time to hear someone shout tim's name; monotonously summoning him to his long forgotten caramel latte.

it is too much. it is all too much.

snapping my sketchpad closed on the one angry flower, i slide down off the stupidly high stood and stride over to the bar, my nostrils presumably flaring. i slam to a halt in front of the bar, my sneakers squeaking loudly on the concrete. i snatch the neglected cup from the apron with a teenage boy inside it.

i grab a straw and stab it violently through the lid, lifting it to my lips to take a long, defiant drought.

"that's for tim," he croaks, defeated.

this is why i can't write in coffee shops. 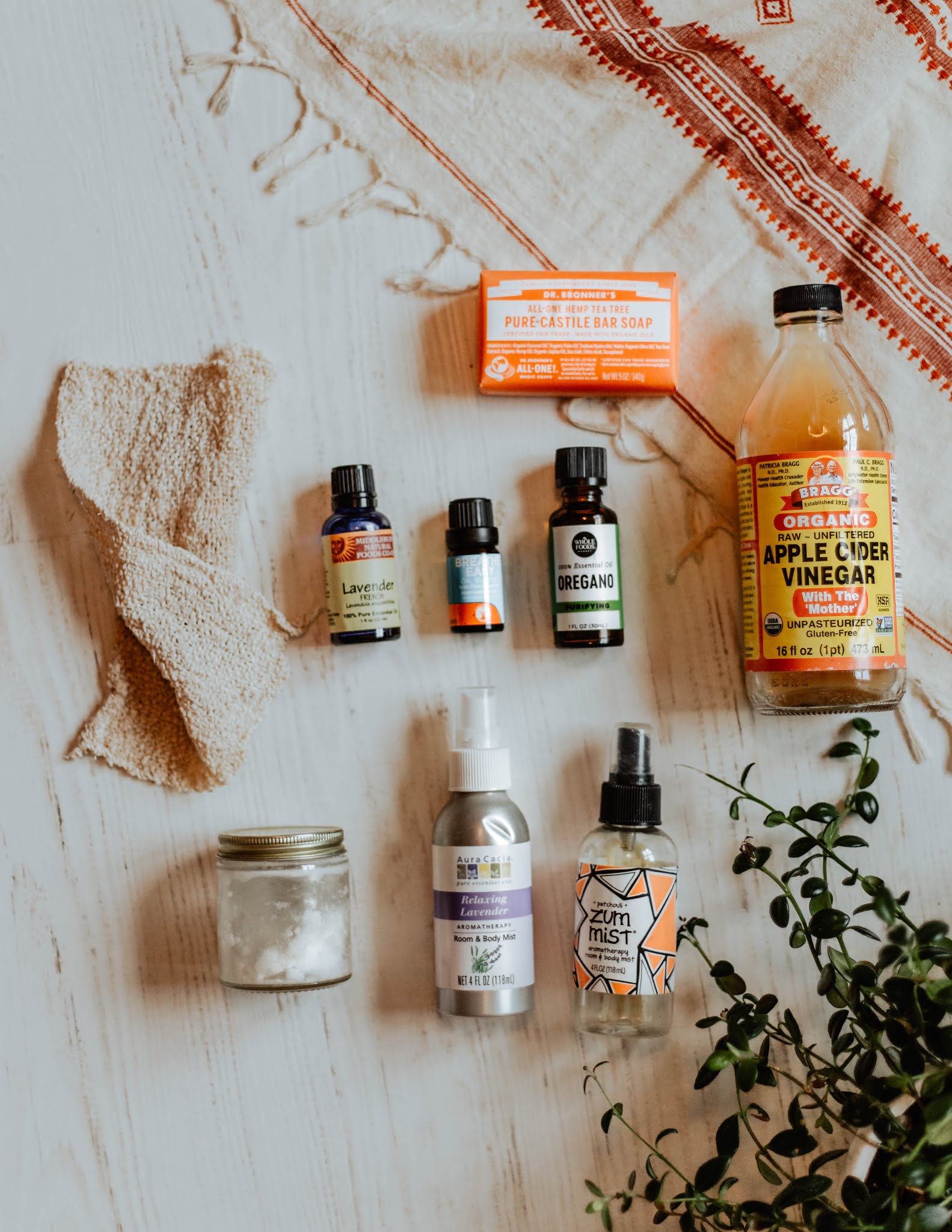